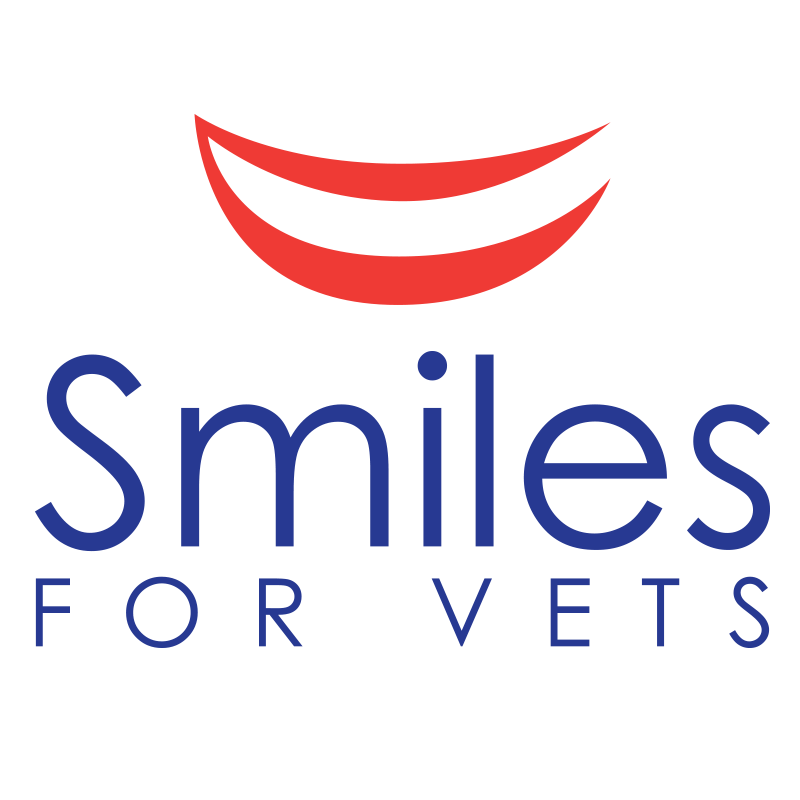 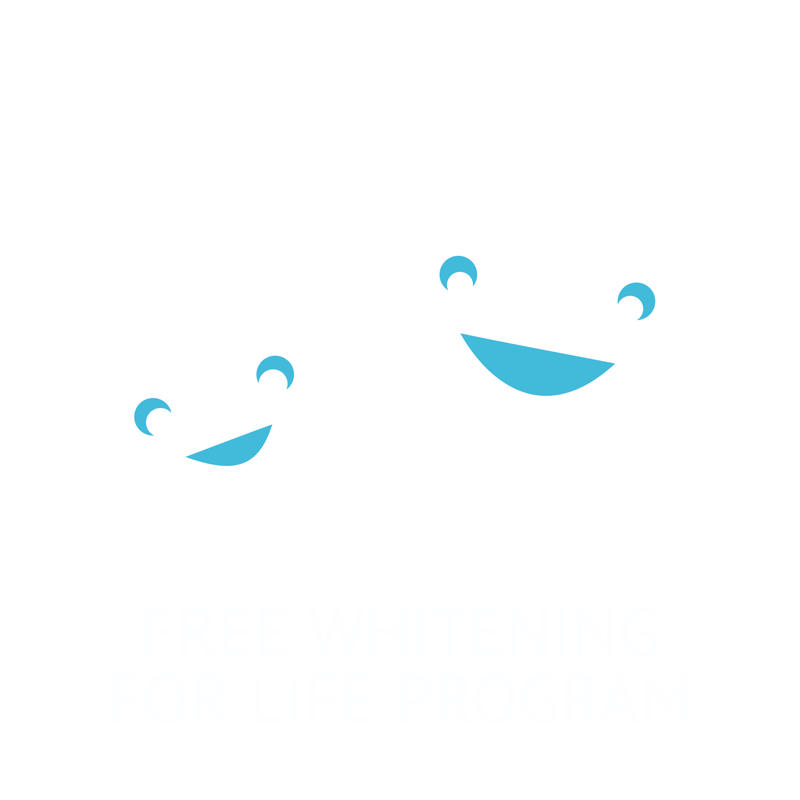 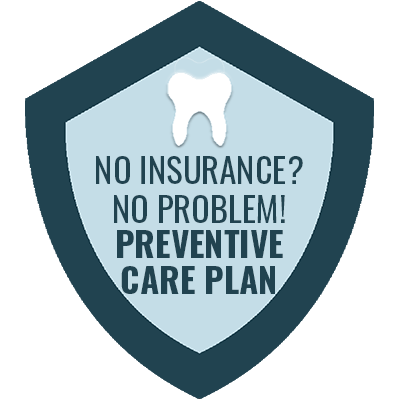 Dr Oliveira was born in Brazil, and arrived in the U.S. at the age of 12 years old. She became a citizen in 2008 and since then she calls herself a naturalized Hoosier. Dr. Oliveira is a graduate from Indiana University School of Dentistry. While receiving her dental education she was active in many organizations and held many leadership positions. She was president of the Hispanic Student Dental Association, where she organized community events and volunteered her time serving the underserved. Prior to becoming a Dentist she taught High School AP Biology, and Chemistry for 4 years where she received many awards for excellence in teaching. She also served as visiting professor at Ivy Tech Community College in Indianapolis. Dr. Oliveira is a current member of the American Dental Association and Indiana Dental Association where she plans to become more involved and looks forward to continuing her growth as a professional and as a leader in the community. On her spare time Dr. Oliveira enjoys traveling with her kids, being active in her church community, and singing.